How to determine the cause of Excluded by Eloqua message

If you're seeing an unexpectedly high percentage of exclusions in your campaign, follow these steps to determine the cause

Written by Scott Gutelius
Updated over a week ago

It's normal for some small percentage of your contacts to appear as Excluded by Eloqua. In some cases, contacts were part of another campaign and unsubscribed, and sometimes email addresses were entered incorrectly (or are bots).

But if you're seeing a high percentage of contacts shown as Excluded by Eloqua, you may want to investigate to find the cause.

First, find the campaign ID. This can be found in the Motiva web app in the left hand column where you’ll see all your campaigns listed. The campaign ID will be the number to the right of Eloqua Campaign 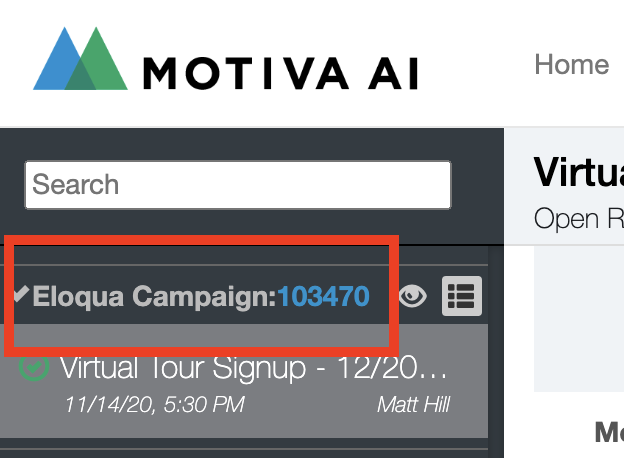 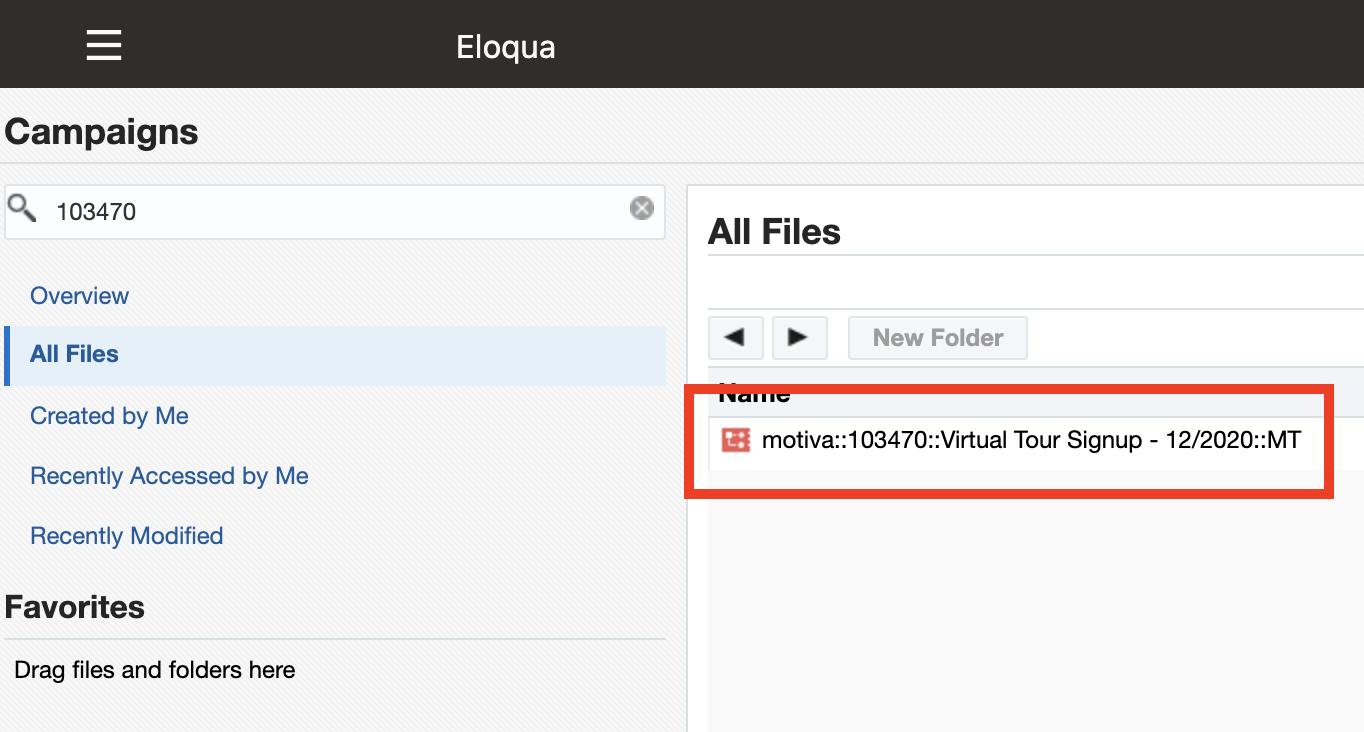 Once you’ve found the campaign with the Eloqua Exclusion issue, double-click on it to open the canvas. At first glance, it may look blank. You may need to scroll down before you see the icon showing the errored contacts.

The number shown at the top right of the email icon on the canvas should match the number shown in the Motiva web app as having been excluded by Eloqua.

Double-click on the number at the top right of the icon, and it will bring up a list of the contacts that have been excluded. Scroll to the right and look for the Status column. This will show you the reason Eloqua excluded those contacts.

Most of the information in this column will be straightforward, but there are a few that we’ve come across that may be confusing, especially if you’ve had most or all of the contacts in a step excluded.

This can happen if you’ve updated an asset without making a copy of it first. For example, if you went in and edited an existing asset (so it retains the same email ID), and attempted to send it to the same contacts, then this error message will appear in the Status column.

Be sure to make a copy of the asset first, which will assign it a new email ID. Then make the desired edits, and try resending.

This indicates an error within the email itself. When we see this, it’s commonly when your organization’s Eloqua instance requires a Signature Rule, but none was selected during the configuration. Double-check the configuration of the step, and make sure the email has been configured properly.

Follow these steps, and you'll have a better understanding of why certain contacts were Excluded by Eloqua, and what steps to take to avoid it in the future.

Did this answer your question?